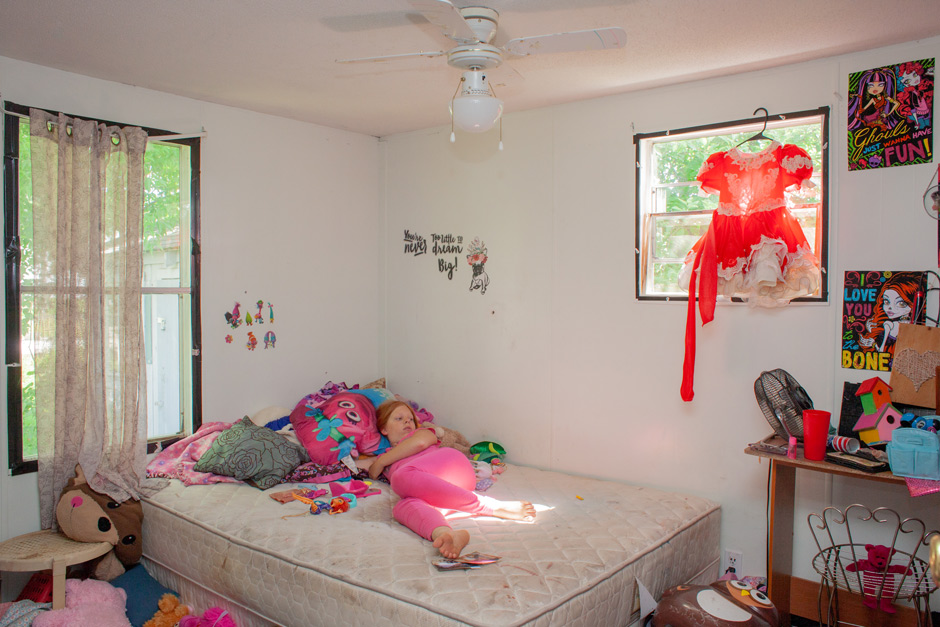 In 1995 Elisabeth Broekaert travelled to Rockland in Maine, USA for a photo documentary on the Moulton family.

Broekaert's photos show more than just a family portrait. They tell the story of a man named Ronnie, his wife Laurie and their three children trying to get by in one of America's more challenged areas, where work opportunities are scarce and household budgets low.

For each one of her children Laurie cherished a dream. Scott, 9 years old at the time, would become a truck driver and Nicky, who suffered from asthma attacks, a country singer. The little fidget, Shyanne, who often drove everyone up the wall and who wrote backwards, was set on becoming a ballerina.

23 years - and four American presidents - later, Broekaert went back and met with the next generation of Moultons in Maine. No country singer or ballerina to be seen, in fact the lives of Scott, Shyanne and Nicky turned out to be very similar to the life their parents led two decades ago.

Today's photos show a remarkable resemblance to the ones Broekaert took the first time around. If it weren't for the colours, you wouldn't be able to distinguish between the two sets.

The result is a peculiar time-lapse, creating a warm but at the same time raw atmosphere. 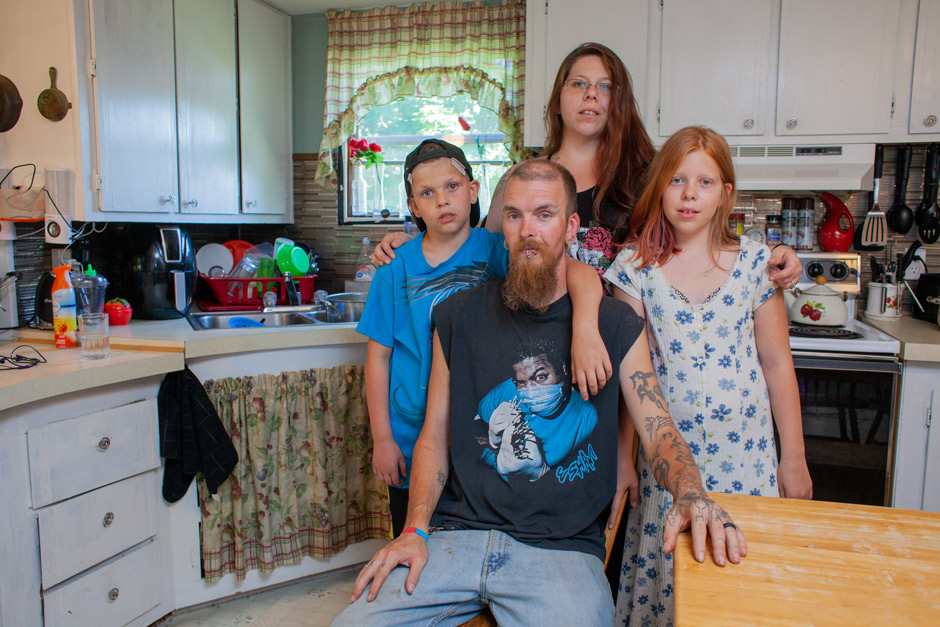 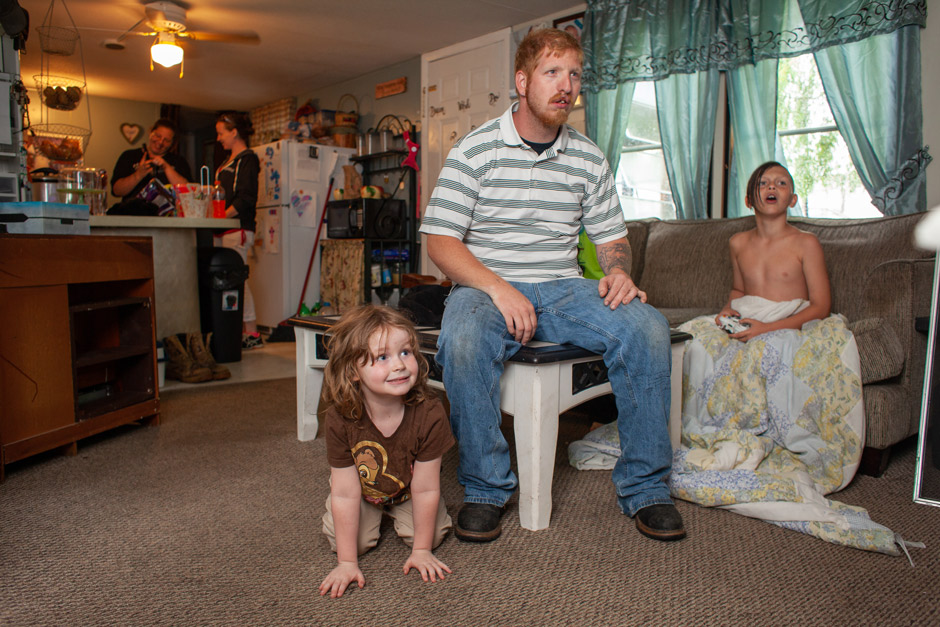 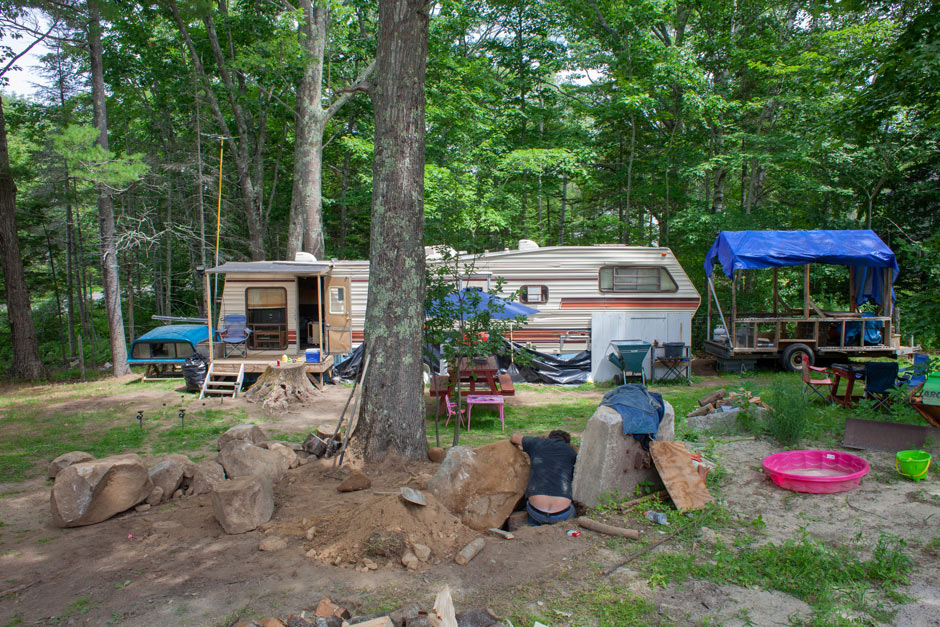 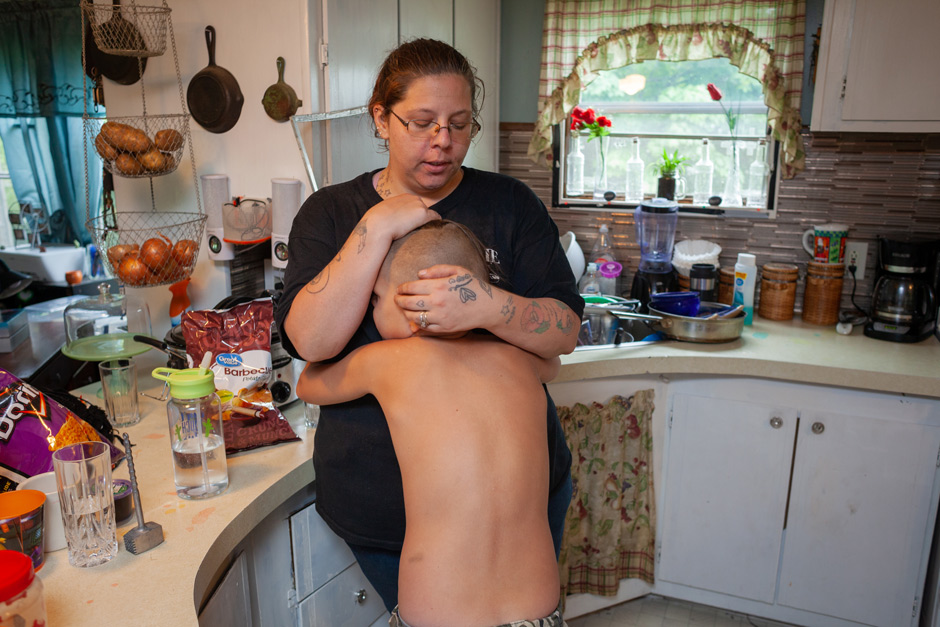 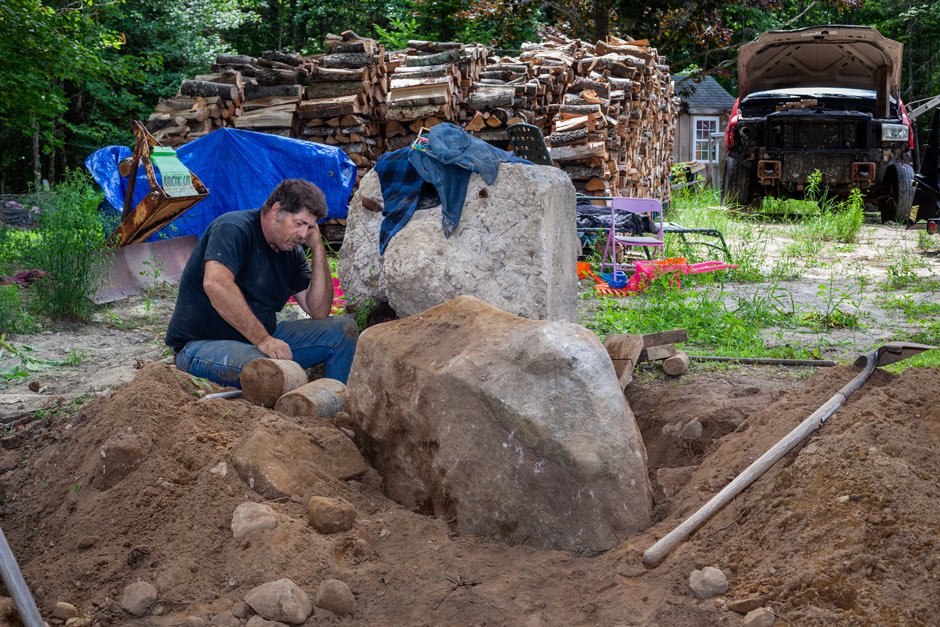 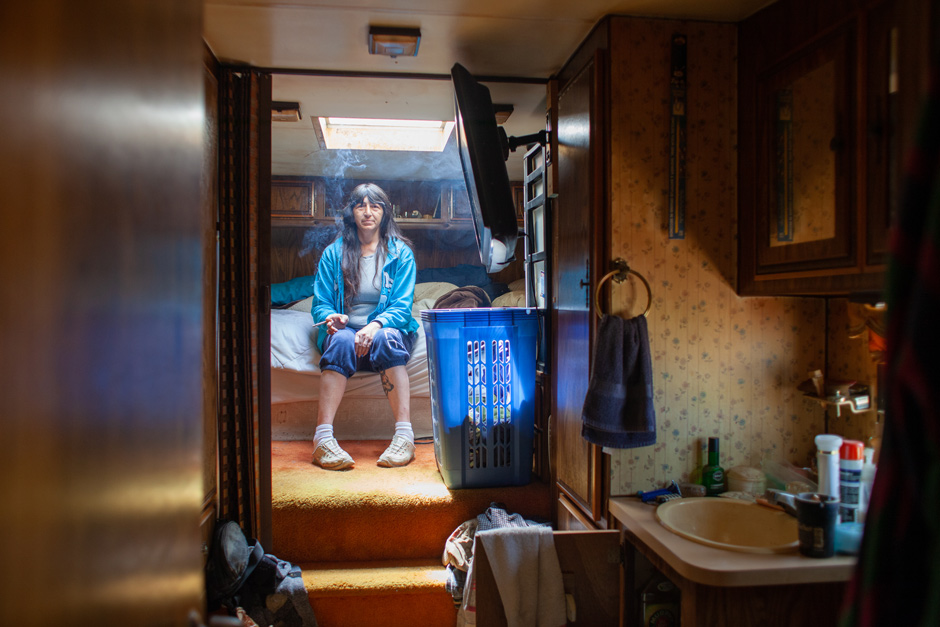 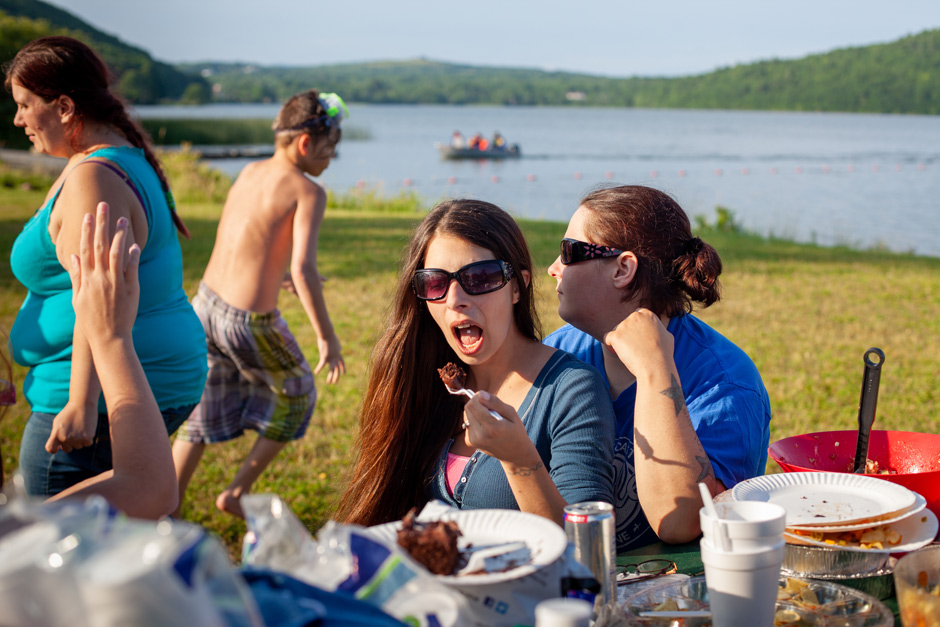 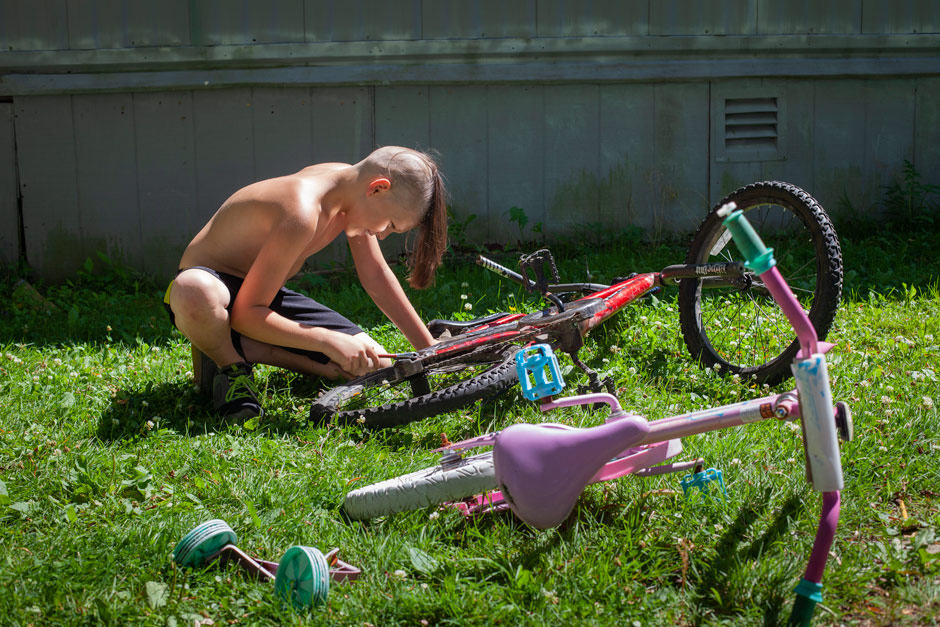 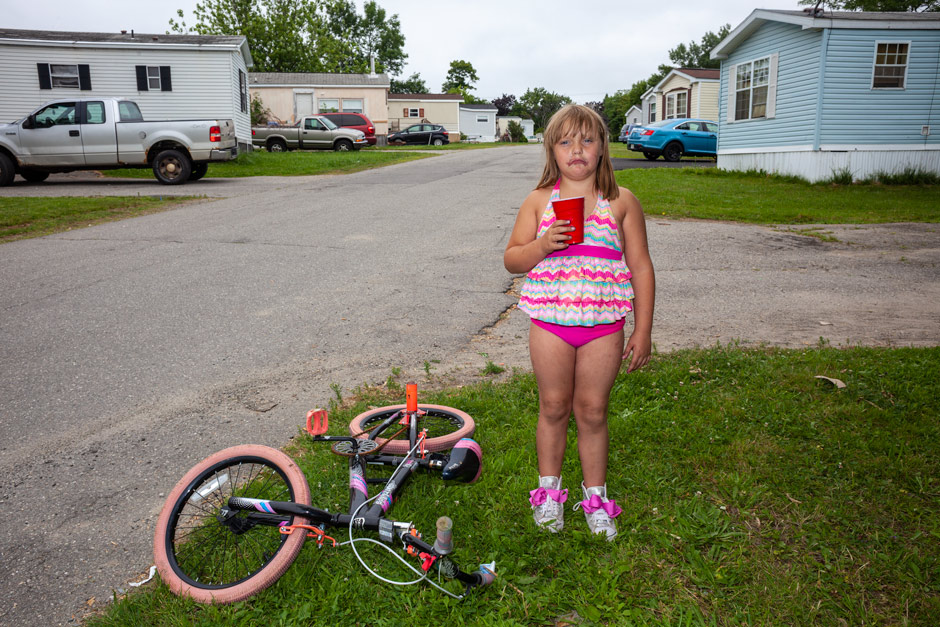 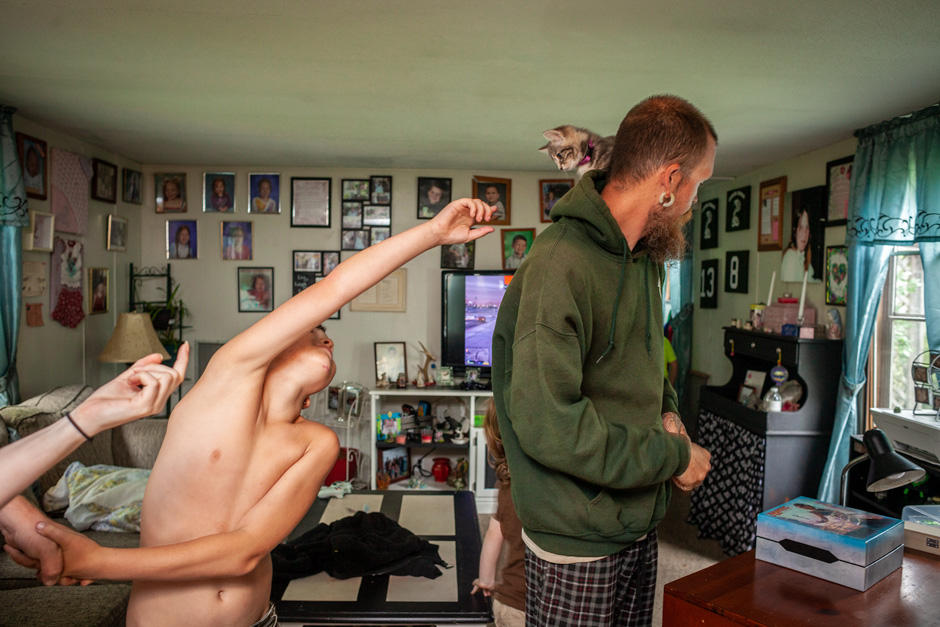 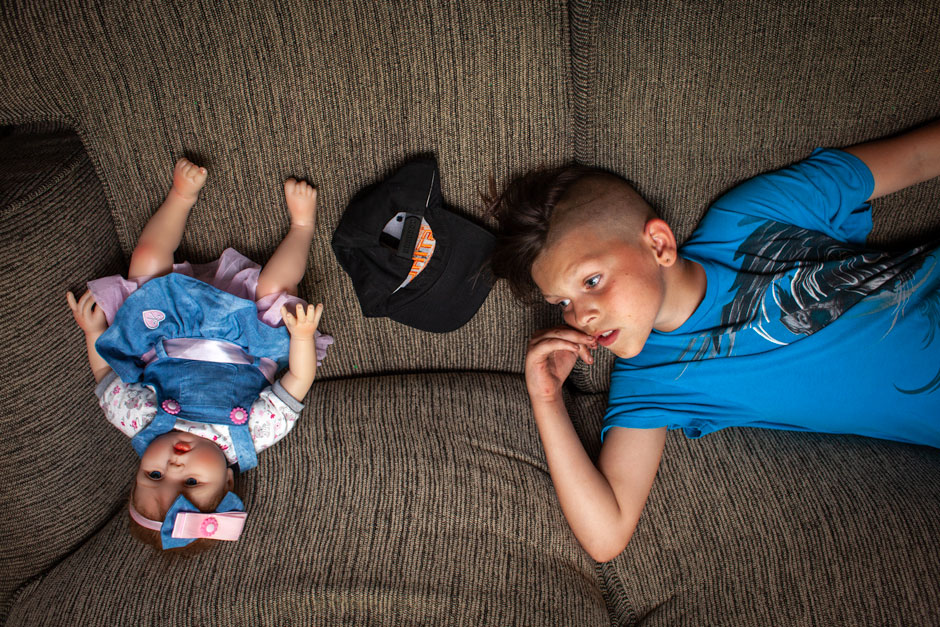 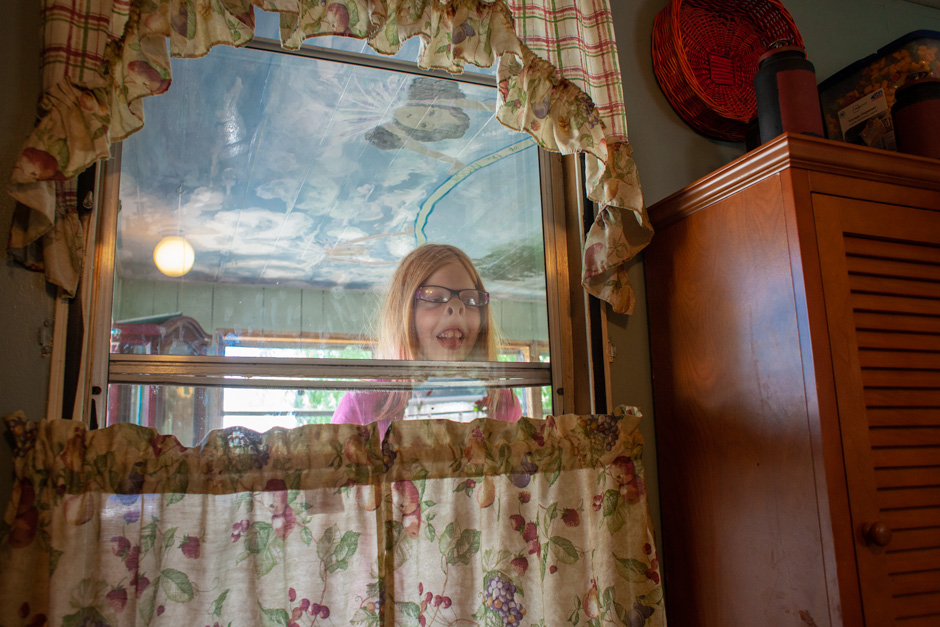 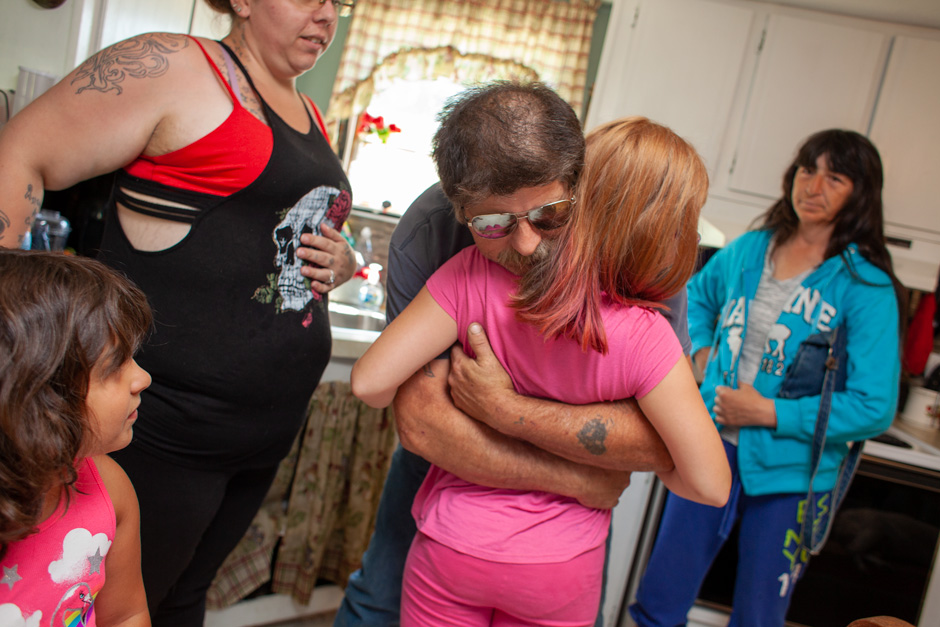 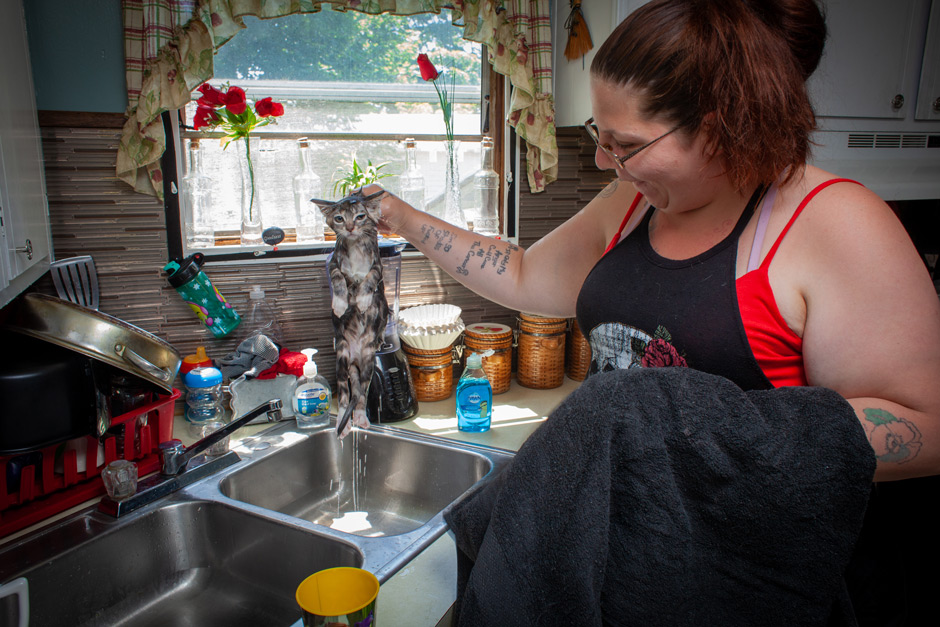 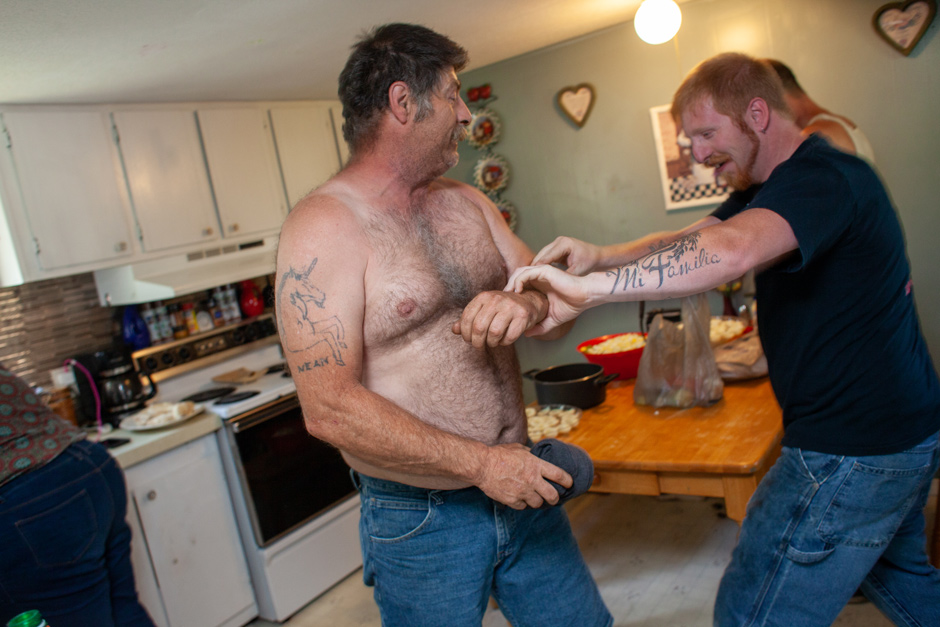 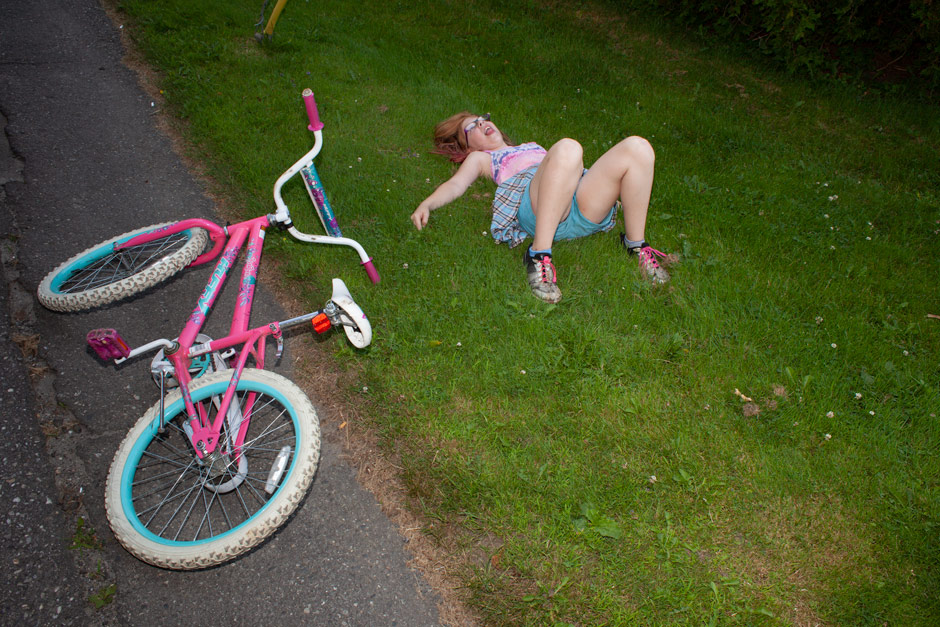 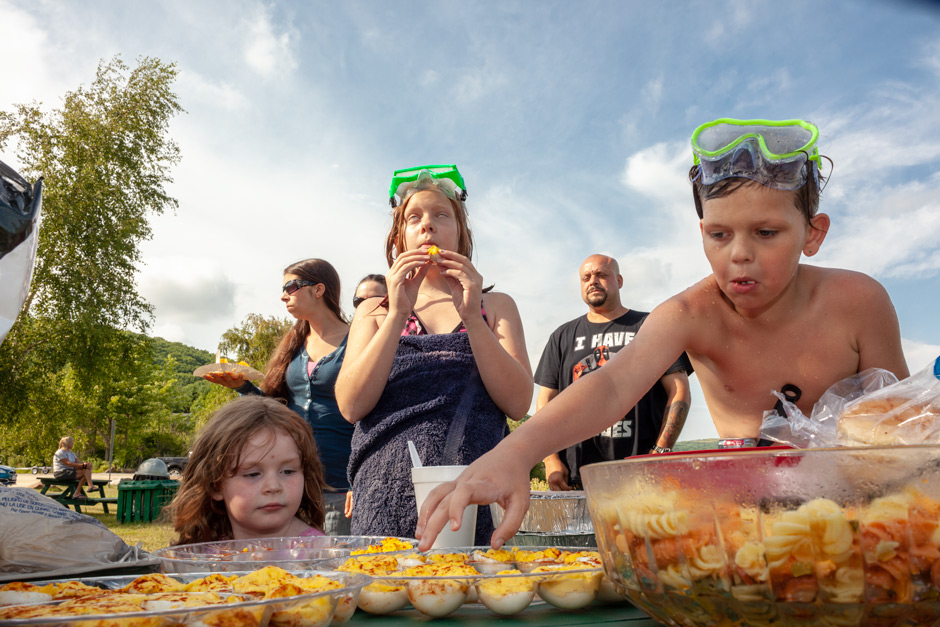 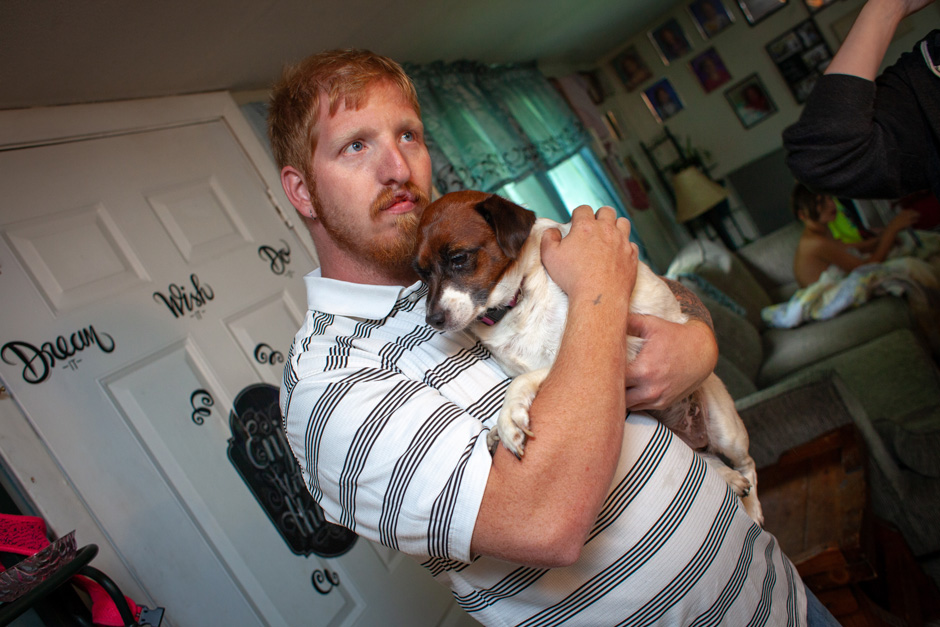 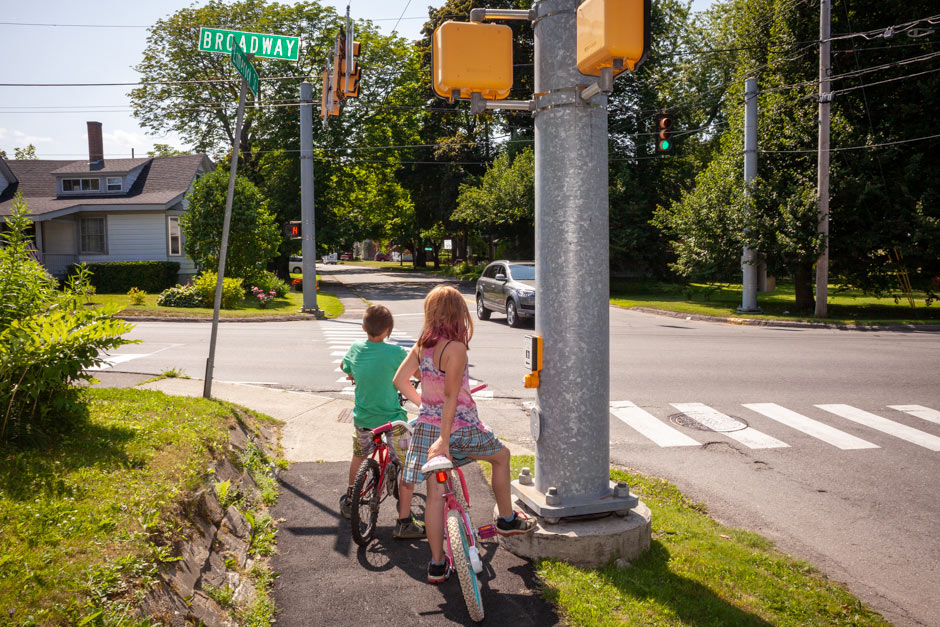 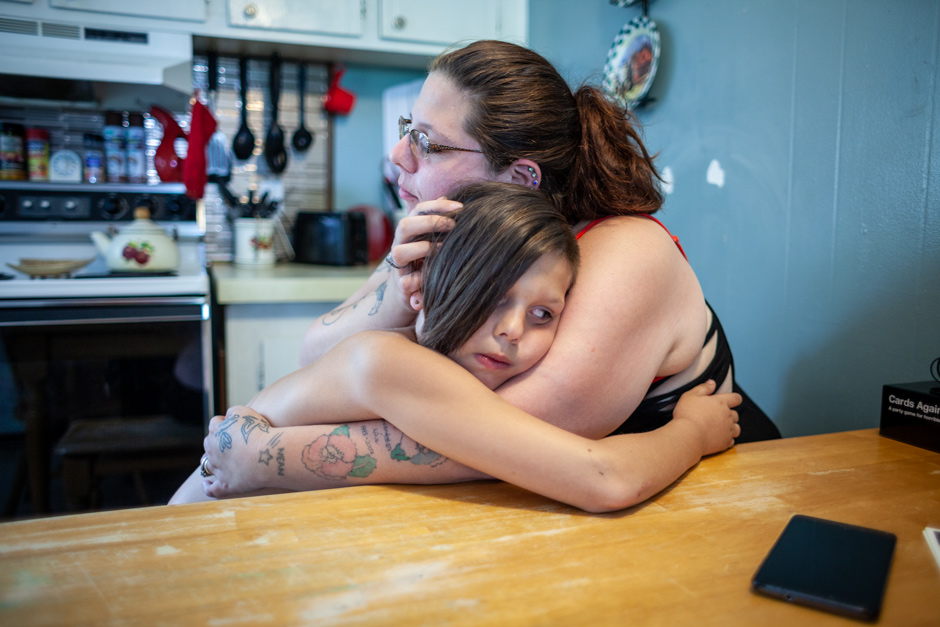 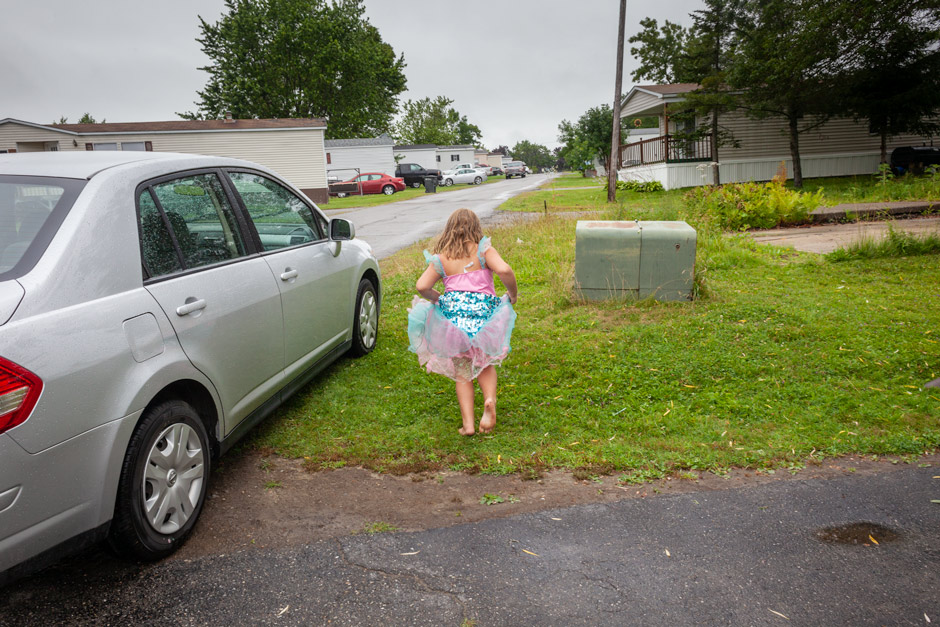